© Bethany Baker and Bake Cookies, Write Smut, 2021. Unauthorized use and/or duplication of this material without express and written permission from this site’s author and/or owner is strictly prohibited. Excerpts and links are OK, but please be sure to clearly link back to the original content on bakecookieswritesmut.com

This site is intended only for individuals age 18 or older. All characters depicted in sexual contexts are 18+ and consenting. 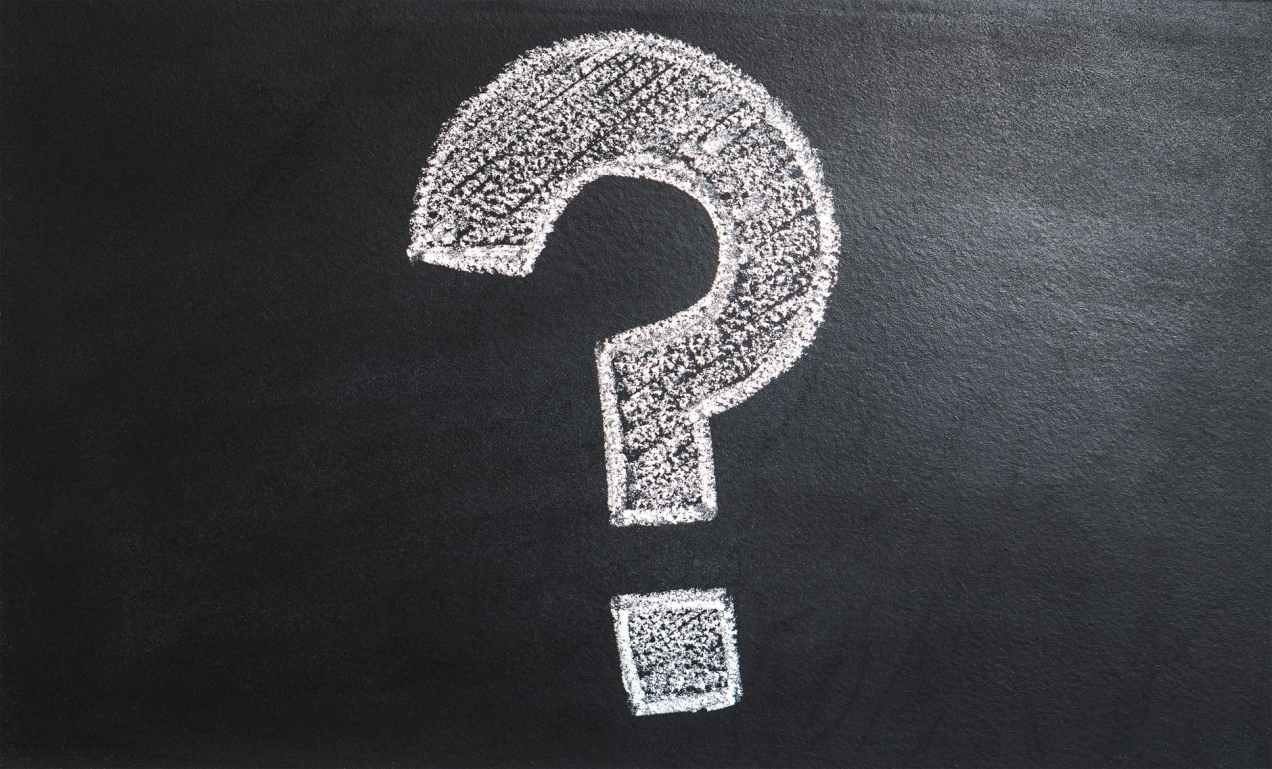 In late high school, I identified as demisexual. This was really valuable to me at the time, for two key reasons. One, it assured me that there was nothing wrong with me. Two, it helped me be less judgy of my peers who were so much more compelled by sex than I was.

I hadn’t really thought about it recently, until I read Kate Sloan’s “So… I’m Demisexual!” and that brought me back to the question. Do I still think “demisexual” describes me?

I have now come to realize that I’m not actually demisexual (and I never was). I’m somebody who experiences primarily responsive sexual desire, and whose sexual “parking brake” was stuck on for many years thanks to evangelical christian purity culture. More on that part in a minute.

First, I want to share what I’ve learned about sexual attraction and desire, how this relates to demisexuality, and what it means for anyone exploring their sexual orientation.

Demisexuality is a sexual orientation in which someone feels sexual attraction only to people with whom they have an emotional bond. Most demisexuals feel sexual attraction rarely compared to the general population, and some have little to no interest in sexual activity. (Source: Demisexuality Resource Center via Web Archive.)

What is sexual attraction?

The gas and breaks of sexual response

The amount of net sexual attraction we feel is the net of whatever is sexually exciting us and what is sexually inhibiting us.

The sexual excitation system (SES) is the “gas” of the sexual response system. It says, “Sexy stuff is happening! Let’s GO!”

This is just the tip of the iceberg, so for a little bit more I highly recommend the Oh Joy Sex Toy overview of Come as You Are and for the whole shebang, read the book!

What does this have to do with demisexuality?

Demisexuality is not the same as choosing to only have sex with people you know well. Sexual attraction and sexual behavior are independent. For demisexual people, strong emotional connection is a prerequisite for sexual attraction.

One of the things that I’ve seen Kate Sloan and other demisexual people mention is that they don’t get aroused by random strangers, while a lot of allosexual people do.

However, to make matters complicated, if an allosexual person experiences primarily responsive desire, they will also have the experience of not being aroused by random strangers!

A bit of my story

I definitely had the flickers and glimmers of blossoming sexuality at developmentally appropriate times, though I didn’t quite know how to name them.

This was because I was very bought in to evangelical christianity at the time and purity culture was in full force. Crushes were “normal and acceptable”, but sexual attraction was “dangerous”. So, I didn’t feel comfortable to classify how I felt as “sexual attraction” even though, in retrospect, it clearly was.

One thing that made it easier for me to put everything under the “crushes” category is that what I felt wasn’t quite as strong as what my peers seemed to be feeling. Since I was going out of my way to avoid sexually relevant situations, there was nothing to trigger my responsive desire. At the time, I concluded “I just don’t get sexually aroused” when what was actually happening was “I’m not in any situations that evoke my responsive desire”.

Furthermore, despite thinking that I wanted to be in a relationship, I unconsciously didn’t actually want to be, because it was easier to avoid the issue than to risk the judgement of purity culture. And so despite the fact that I was paying quite a lot of attention to the boys around me, I never believed myself to be attracted enough to them, or if I was, there was always some other “insurmountable” obstacle to dating. (This realization came to me courtesy of Existential Kink by Caroyln Elliott.)

And on top of that, purity culture had taught me that my own body was the enemy, so anything explicitly sexual hit the brakes for me. I demurely closed my eyes during the sex scenes in movies. It was easier than feeling the bizarre discomfort of flooring the gas and the brake at the same time.

So in late highschool and early college, I would have identified as demisexual. If nothing else, it helped me feel less judgy of my peers, whose behavior was at times incomprehensible to me.

However, demisexuality was not what I was experiencing.

In retrospect, I can see the many flashes of sexual desire and interest for people I didn’t know very well at all. And then I would judge those feelings and react negatively towards them, suppressing them more deeply.

By college, I’d had these little sparks with other women, and I figured “everybody’s a little bit bi, right?”. (Nope, just my pansexual ass trying to navigate the heteronormative patriarchy.)

And that suppression had a very, very high cost including but not limited to vaginismus and anorgasmia when I finally did become sexually active.

If you’re looking for more resources to help you understand demisexuality and the asexuality spectrum, the Am I demi? Links and Resources Master Post over on r/Demisexuality is very helpful.

In conclusion: demisexual is a great way to be, it just isn’t me!

Craving more sweet stuff? You can read more of my musings here, and if you’re interested in reading my erotica, head over to The Cookie Jar!

One thought on “Is it demisexuality or responsive desire?”